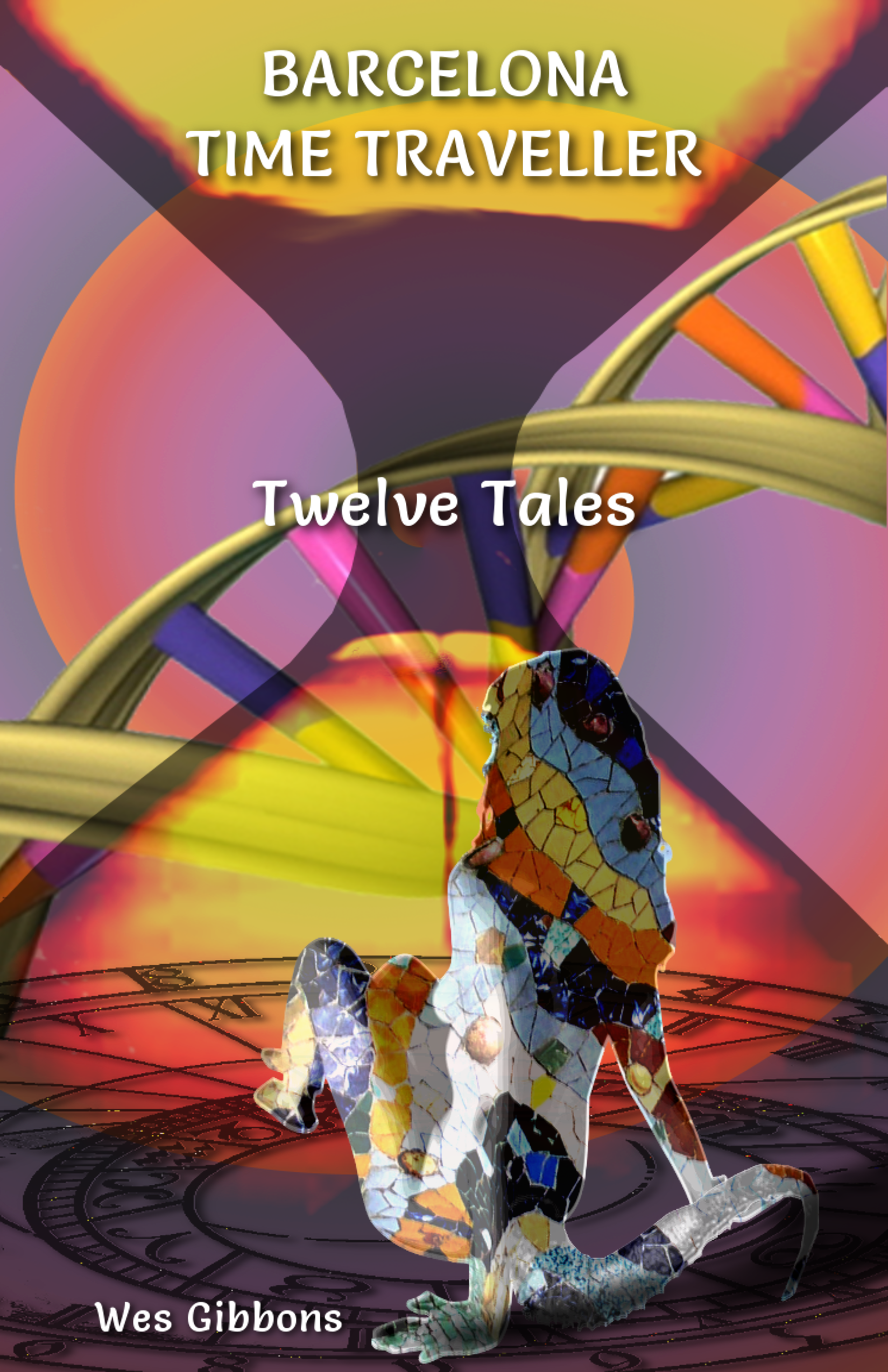 Gaining Perspective. For a big, busy, crowded city Barcelona is safe and most visitors are no more likely to be harmed than when in their home town. The most obvious potential problems are traffic accidents involving pedestrians, summer heat, theft targeting tourists, drinking too much alcohol, and overcrowding at the major attractions. These challenges to the enjoyment of your visit can easily be minimized with a little thought and care.

Traffic Defence. Some local drivers, riders and pedestrians display a selfish disregard for traffic regulations and other people. This may express itself as a reluctance to stop at zebra crossings, a tendency to drive too fast in 30km/h urban zones, to talk on the phone while driving, to park illegally and block the pedestrian view at crossings, to ride bicycles and motorbikes on the pavements, and to gamble with traffic lights. To make matters worse, local rules allow vehicles to turn into your direction legally even if you are crossing a zebra on green, although you have the priority: this takes some getting used to. Barcelona is a Mediterranean city so there are many motorbikes and scooters weaving through the traffic, and most will race to be first off and last across at traffic lights. There is no point complaining when you observe these infractions, they are endemic so you simply need to go into Defensive Pedestrian Mode: never rush, look in all directions even if your light is green, and don’t assume someone will stop until it is obvious they will. This is particularly true if you are from a country where they drive on the left, and if you have been drinking. Barcelona is a great city for walking, but you need to take care: being involved in a traffic accident is potentially much worse than having your wallet stolen. Just recently a local politician was hit by a cyclist while crossing the road, and she died from her injuries.

Beating the Heat. The oven typically turns on in late June or early July and stays on until September, and the coastal location means high humidity. Most people prefer not to walk far under these conditions, especially in the middle of the day. The obvious rules apply: stay hydrated, protect your skin, avoid queueing in the sun, and enjoy the evenings outdoors. Although most locals don’t have siestas, it is not a bad idea for summer visitors unused to the heat.

Theft from Tourists. Any online search will reveal warnings about theft in Barcelona. Everyone has an opinion about this, depending very much on whether they have been robbed or not, and all the repeated advice makes the same point: avoid being a target. The typical thief is not Spanish, tries to be inconspicuous, works in couples or small groups, focuses on anywhere crowded (especially on subway trains), and wants to rob non-violently without getting noticed. I have an obviously foreign face and in my early days in Spain was targeted two or three times in the street markets and subway systems of both Barcelona and Madrid. The thieves were not successful (although one got very close), and they usefully taught me the rules. It is now several years since the last incident and I move around the city with care but without worry. So, this is how you do it.

Start by dressing like a local, which is to say modestly and inconspicuously, with muted colours and trying to avoid that “I am obviously a tourist” look. Beach clothes are strictly for the beach, not the city. Keep money, cards, phone and passports out of sight and in zipped front or inside pockets: keep enough cash separate to pay during the day without revealing your important valuables. In the tourist hotspots always keep your things attached to your person (never lying on the table or behind your chair). If someone comes up to you and asks you something, it may seem rude but better to ignore them and move quickly on. Local people are mostly reserved and will not start a conversation with you in the street, although they will help and be friendly if you talk to them. Thieves work by various forms of distraction, blocking your way in the subway, squirting imitation bird poo on your shoulder, asking you to sign a petition etc. Don’t stop, push past, move on. If your hotel has a safe then use it, and carry photocopies of your passport around rather than the real thing. Obviously the most care needs to be taken when travelling from the airport: this is when you are most vulnerable and why a taxi may be a good idea even if it costs more, especially if you are not travelling light. Most people visiting Barcelona do not get robbed: take precautions, be aware but not paranoid, and you will stay within that happy majority.

Alcohol. The typical Barcelonan drinks but does not binge and so you will rarely see drunkenness in the streets. This is one of the reasons why Barcelona and its bars generally feel so safe. An enjoyable (and very Spanish) habit is to have only one drink at a bar, maybe accompanied by a small tapas side dish, and take your time before moving on to the next. A good judge of whether a bar is charging too much is The Traveller’s 2016 Golden Standard Mediana Price Rule which states that a standard “Mediana” (33cl) bottle of Estrella Damm (or the equivalently sized glass of draught beer) is increasingly cheap as it drops below €2 and increasingly expensive as it rises above €2. There are wide variations, but you are unlikely to pay less than €1.60 and shouldn’t pay more than €2.60. The rule is broadly similar for a glass of house wine. If you ask for a caña this can be anything in size from 20-33cl, which is confusing, so there is no Golden Rule about caña prices. Note: locals do not drink sangria (or go to bullfights or wear Mexican hats).

Overcrowding. There are many tourists in Barcelona and understandably they all want to see La Rambla and many are Gaudí fans on a mission to visit the masterpieces of La Sagrada Familia, Casa Battló, Casa Milà and Parc Güell, so overcrowding has become a problem. La Rambla is commonly too full, especially since cruise tour groups have started to arrive en masse (they are now actually banned from the adjacent La Boqueria market). Have a look but watch out for pickpockets and don’t spend too much time there. If you want a coffee or beer on La Rambla then there are still authentic places where you can hide: inside and at the back of the Cafè de l’Òpera for example. With regard to the paying Gaudí attractions, consider buying tickets in advance online. Visiting La Sagrada Familia without a pre-booked ticket other than first thing in the morning or very late will usually involve a long wait in the street accompanied by hassle from beggars: not The Traveller’s idea of fun. Much of Parc Güell is still free to visit, but not the central, most Gaudí-influenced part, and again the crowds can be minimised by going early or late (avoid the midday summer sun). For an alternative way to reach the park see Park Güell and Gràcia: A Different Approach. Casa Milà (La Pedrera) and Casa Battló are quite expensive to visit and some visitors decide to choose just one. The Traveller’s Recommendation is La Pedrera rooftop by night.